The charitable events are often defined by measuring the distance between Land’s End and John o’Groats. Thus, the officials will know the end-to-end walks and races. 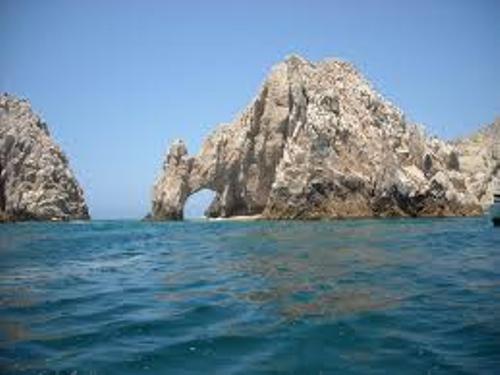 Facts about Land’s End 3: the northernmost point of England

Land’s End is measured at 895 kilometer or 556 miles apart from the northernmost area of England.

Land’s End is a home of granite. It has two major types of granite. The first granite can be seen at the First and Last House. The phenocrysts are smaller and fewer. However, the grain is finer. The second granite is coarse due to the presence of phenocrysts of orthoclase. It is located nearby the hotel. The length is around 13 cm or 5 inches. It is easy to distinguish the granite from a distance since the finer granite has smoother weathering process.

Facts about Land’s End 5: the date of granite

The granite found in Land’s End was traced back during the Permian period around 268 to 275 million years ago. 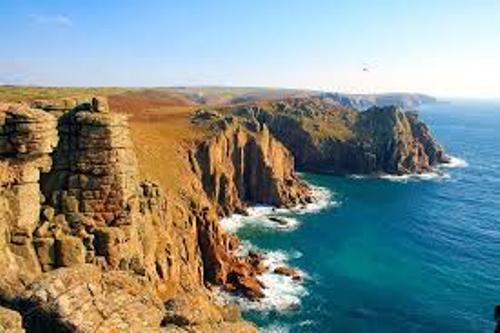 Many rock climbers like to come to Land’s End due to its amazing natural beauty and rocks.

Facts about Land’s End 7: the nearby locations

The nearby location of Land’s End features the offshore and longships lighthouses besides the natural granite.

Facts about Land’s End 8: what are the Longships?

When you are in Land’s End, you can spot a group of rocky islets. It is called the Longships. 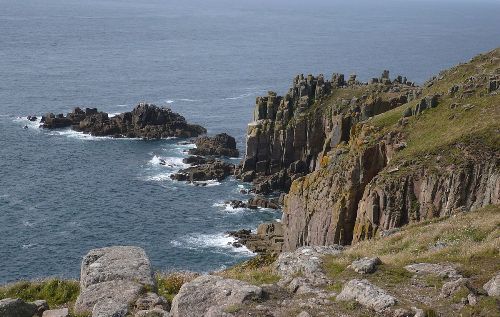 According to Arthurian literature, the mythical lost land of Lyonesse was made up by the Isles of Sicilly, Seven Stones Reef and Longships.

Plantlife is an organization, which awarded the area located around Land’s End as an Important Plant Area. It is a home of rare species of plants.

Are you impressed after reading facts about Land’s End?

Related to 10 Facts about Land’s End