One of the impressive technologies in the world is explained on Facts about LED Lights. The term LED Lamp is used to call the product of Light Emitting Diode.  This lamp is used to power the lighting fixtures. People love the LED lights because of some benefits.   The incandescent lamps and fluorescent lamps are considered conventional for some people because of the lesser life span compared to the LED Lights. Moreover, the latter ones have the electrical efficiency.  Below is the complete information about LED light facts:

Some LED manufacturers like Cree claimed that some LED chips could produce at least 300 lumens per watt. 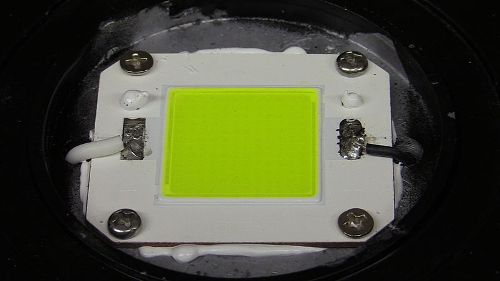 The growth of LED light market is spotted from time to time. In early 2014, the production reaches $2 billion.  The experts project it to grow up to $25 billion by 2023.

LED lights are more efficient because they consume less energy than the other lamps. It only accounts for 10 percent of energy used to power an incandescent lamp.

Facts about LED Lights 4: the warm up time

The warm up time is absent in LED Lights. It can come in full brightness without having to warm up. 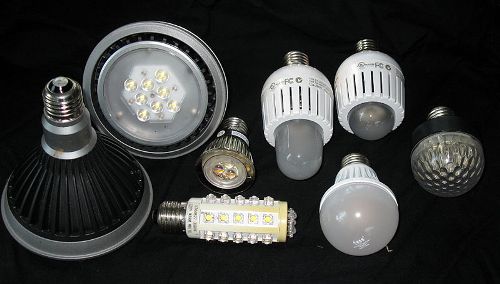 Facts about LED Lights 5: the cost

The price of LED lights is costlier than that of florescent and incandescent lamps.

The light output may be reduced if the packaging material and LED dye are damaged. Check the details found on the LED package to know the specification.   The color temperature, wattage and lumen output are informed on the package. 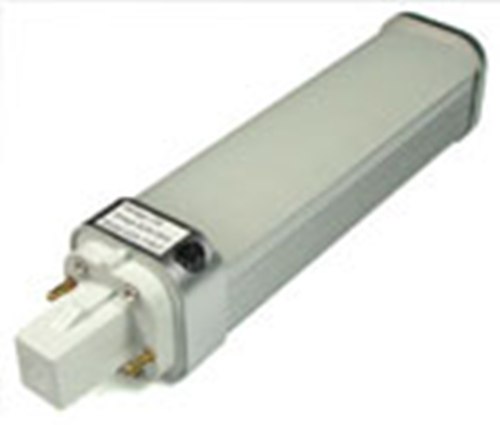 Facts about LED Lights 7: the direction

The direction of the LED lights will not come in all sides. The design of LED lamps is affected by the directional position of the lamps.

If you want to make sure that the LED lights can last longer, they should be equipped with the high quality LED drivers.

The LED lights come with additional features like control and dimmer switch.

Facts about LED Lights 10: the applications of LED lights

The LED lights are not only used to illuminate the houses. You can also find them on the street and offices.

Do you enjoy reading facts about LED lights?

Related to 10 Facts about LED Lights

Facts about Matthew Boulton tell the readers about an English manufacturer.… Read More…