Facts about Magic Realism will tell the readers about a type of art. This concept is applicable in theatre, film, painting and literature.  Magic realism is defined by combination of magical element and realistic view of the world. People also call this concept of art as fabulism, which covers the idea of allegory, myths, and fables. The Latin American literature is often attributed to magical realism. Let us find out other interesting facts about magic realism below:

Facts about Magic Realism 1: the writers

It is not easy to find out the extent of magical realism in a text. Each text has different quality. 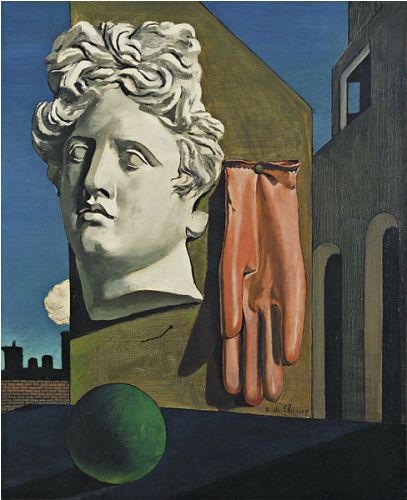 The real world setting is considered as one of the primary elements found in magical realism. The writer will not invent a new world to define his or her story.

Gabriel García Márquez is the famous author of Magical realism. His famous work included One Hundred Years of Solitude.

Another characteristic of magic realism is fantastical element. It can be found in myths, folk tales, and fables. 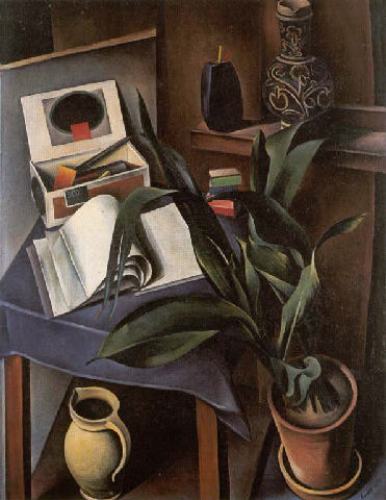 The magical event is also depicted in magical realism where the characters in the books or literature consider it as a common event.

Heightened awareness of the readers is challenged in magic realism. The mystery and hidden meaning will arouse the tense of the readers.

Some works, which contain magician realism, have the objective to criticize politics and society. 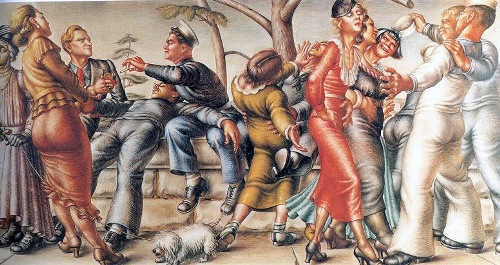 The novel One Hundred Years of Solitude by Gabriel García Márquez was critically and commercial successful. Márquez was also a Nobel Laureate. Another famous novel was The House of the Spirits written by Isabel Allende who earned international prominence.

Related to 10 Facts about Magic Realism