You will be informed with a beach city located in Los Angeles, California on facts about Malibu. From the Downtown Los Angeles, it is 48 kilometers or 30 miles apart. In 1991, the Malibu Coast was included in Malibu City. It is famous in United States with its impressive Mediterranean climate. The residents who live in Malibu are from the top-notched classes.  Many people from the entertainment industries, A-list movie stars and prominent people live here.

Facts about Malibu 1: the population

“21 miles of scenic beauty” is the phrase found in the signs, which can be found in many parts of Malibu City. 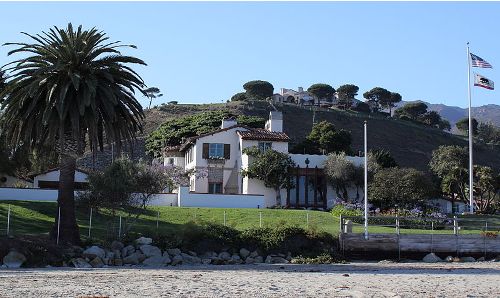 Facts about Malibu 3: the residents

The residents of Malibu like to settle a mile away from the beaches. It makes them get closer with the natural scene.

The locals and surfers like to call this city simply “the ‘Bu”. Malibu has a number of impressive beaches. They include Dan Blocker Beach, County Line, Point Dume Beach, Malibu Beach, Surfrider Beach, Topangan Beach and Zuma Beach. 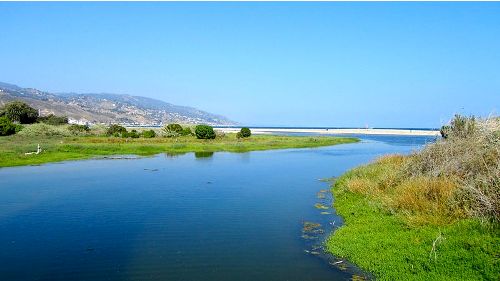 Malibu is prone to natural disasters contributed by the environmental elements such as the seasonal rainstorm, unstable terrain, dry climate and season dry Santa Ana winds.

Malibu has been affected by a number of wildfires over the course of history. There were 13-burned house in Malibu Colony on 26 October 1929 because of this natural disaster.

Facts about Malibu 9: events and festivals

Many events and festivals are conducted in Malibu. The Malibu Chamber of Commerce holds Malibu Arts Festivals in July on the last weekend. During the Labor Day weekend, people can enjoy Malibu Chili Cookoff. Other impressive events include Polar Plunge, Malibu International Film Festival and Malibu Nautical Triathlon.

If you come to Malibu in November, you can spot Malibu International Marathon. In 2013, it began to hold a kids’ fun run.

Are you fascinated after reading facts about Malibu?

Tags: City in the US

Related to 10 Facts about Malibu

Yes, you are on the right article because we will reveal… Read More…

Do you know the fun facts about Metz? Metz is a… Read More…

Interestingly, you can find the 10 fun facts about Messina Italy… Read More…