Get the information about a spiritual and ritual symbol of Buddhism and Hinduism on Facts about Mandalas. It symbolizes the universe. Mandala has been used to represent the symbolical and metaphysical of cosmos. Most Mandalas are depicted with a square. It contains a circle surrounded by four gates. The center point lies on the circle. A shape of a T is found on each gate.  Here are other impressive facts to note about Mandalas:

Facts about Mandalas 1: the appearance of Mandalas

The appearance of Mandalas is spotted in Buddhism and Rigveda. It can be seen in other philosophies and religions too.

Facts about Mandalas 2: the importance of mandalas

Mandalas earn an important status in a number of spiritual traditions. It has been used to establish a sacred place, guide the person spiritually and help us doing the meditation. 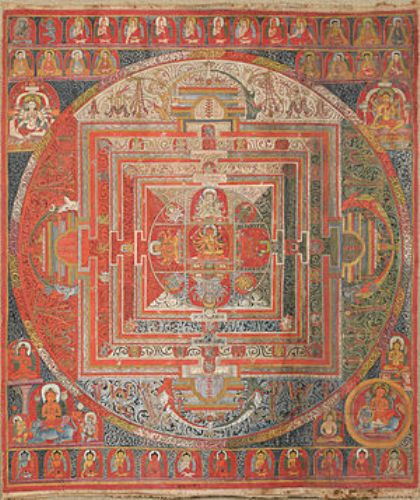 The meditative, puja and sadhanas rituals are conducted with a yantra. It is defined as 2D or 3D geometric composition.

Facts about Mandalas 4: the yantra design

The symbolic geometric design is found on each yantra.  It has unique design.

Kautilya was the Indian author who formulated Rajamandala in Arthashastra. It means circle of states. Arthashastra was a political work written between 4th and 2nd centuries BCE. The king’s state is center point surrounded by the energy and friendly states. 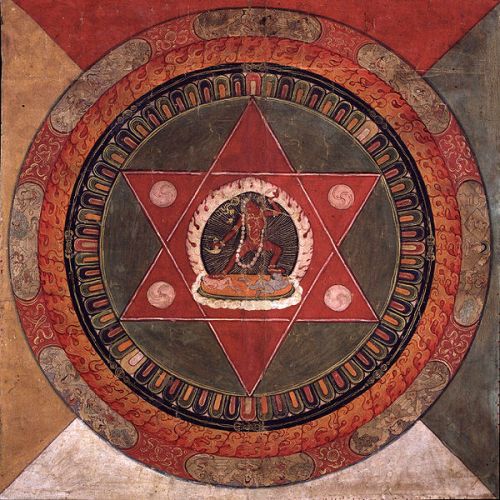 Facts about Mandalas 6: another definition

Mandala has been defined as the traditional Southeast Asian political formation according to the political, social and historical views.

‘Five Deity Mandala’ was spotted on a Tibetan painting created in 17th century. The Red Enemy of Death called Rakta Yamari is at the center point. Yellow, White, Green and Red Yamaris are found at the corner spot. 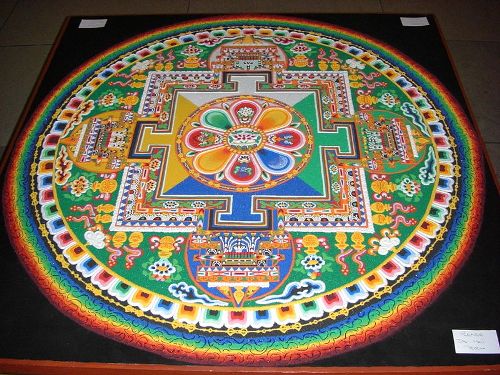 Facts about Mandalas 9: the form of mandala

Mandala comes in a number of forms. One of them is the stupa spotted in various Buddhist monasteries in the world.

Mandala may also take form in sandpainting. The traditional depiction of mandala is spotted with Mount Meru, which serves in the center. The continents are found around Mount Meru. It is used as the symbol of universe.

What do you think on facts about Mandalas?

Related to 10 Facts about Mandalas

Do you want to know the 10 facts about Methodist church?… Read More…

10 Fun Facts about The Menorah

Facts about Maundy Thursday talk about a Christian holy day.  It… Read More…

10 Facts about Matthew the Apostle