Facts about March Month 1: the name of the month

The name of the month is taken from the Latin name of Martinus. In the Roman calendar, it is considered as the 1st month.

The Roman people call it Martinus after the Roman god of war, Mars. This god was also believed as the ancestor of Romans and guardian of agriculture. 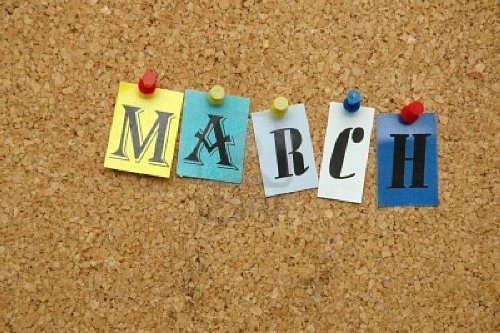 The beginning of warfare and farming in Roman period was marked by the month of Martinus.

Facts about March Month 4: the festivals

The month of Martinus was celebrated with festivals to honor the god. Until 153 BC, it still became the first month in Roman calendar. The new year’ celebration was performed during the first half of Martinus.

Until the late 15th century, Russia had 1 March as the beginning of the year. On other hand, March 25th was applied by Great Britain and its colonies until 1752. 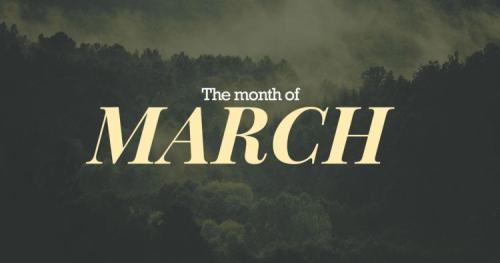 Facts about March Month 6: the first month of autumn season

The first month of autumn season is March in a number of regions such as Oceania, parts of Africa and South America. On the other hand, the regions in Northern Hemisphere like parts of Africa, Asia, Europe and North America have the beginning of spring season in March.

Agonium Martia is one of the observances in ancient Roman culture, which took place on the 1st, 14th,  and 17th March.

Daffodil is the birth flower of March. Bloodstone and aquamarine are the birthstones for March. Both reflect courage.

The people who were born on March 21 onwards have Aries as their zodiac. Those born until March 20 have Pisces.

The month of Saint Joseph in Catholic tradition is honored in March.

Related to 10 Facts about March Month

Facts about Markers tell us about the marking pen. It is… Read More…