Why don’t you check Facts about Marie Antoinette to know the last queen of France and Navarre? She was born on November 2nd, 1755 as Maria Antonia Josepha Johanna. She died on October 16th, 1793. Her birth title was as Archduchess of Austria. Her father was the Holy Roman Emperor, Francis I. Her mother was Empress Maria Theresa. She was the 15th child in the family.

Marie’s new title was as Dauphine of France due to her marriage to the heir of French throne Louis-Auguste in April 1770.

Facts about Marie Antoinette 2: Queen of France and Navarre

Marie became the Queen of France and Navarre when her husband was crowned as Louis XVI on May 10th, 1774. She earned the title until September 1791. Her title as Queen of the French only lasted until September 21st, 1792 due to the French Revolution. 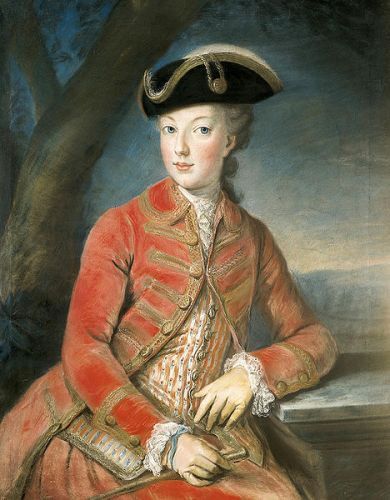 Marie-Thérèse Charlotte was the first child of Marie and his husband. She was born after the couple married for eight years. She had four kids.

At first, Marie earned a great deal of popularity from the French people. However, the public started to hate her due to her negative behaviors. Her bad reputation was increased due to the Diamond Necklace affair.

Marie earned the title as Madame Déficit during the French Revolution because her extravagant spending. 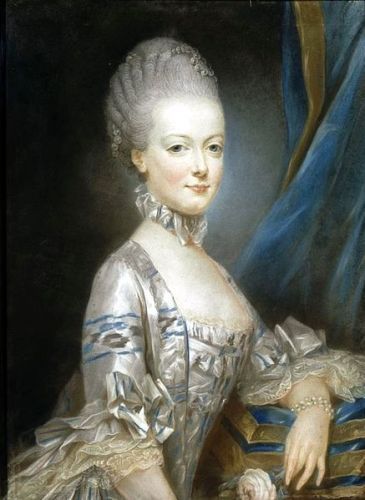 Facts about Marie Antoinette 6: the abolishment of the monarchy

The monarchy was abolished on September 21st, 1792. On October 14th, 1793, her trial took place for two days. She was convicted for high treason according to the Revolutionary Tribunal.

On October 16, 1793, she was guillotined on Place de la Revolution. 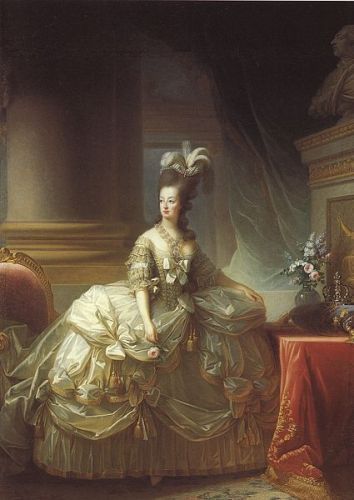 Marie was perceived by the public as Madame Deficit in 1787 as she was believed to ruin the finance of France.

What do you think on facts about Marie Antoinette?

Related to 10 Facts about Marie Antoinette

It is time to talk facts about Medgar Evers. He is… Read More…

Facts about Matthew Hopkins inform us about an English witch-hunter. He evolved… Read More…

10 Facts about Matthew A. Henson

Facts about Matthew A. Henson give the interesting information about the… Read More…

Facts about Mary Read tell you about an English Pirate. She… Read More…