I will inform you with a dormant volcano located in Hawaii on facts about Mauna Kea. The height of this volcano is measured at 13,802 feet above the sea level of 4,207 metres. The highest point in Hawaii is located in Mauna Kea. Actually, it has the height more than 33,000 feet if it is measured from the oceanic base since much of the mountain is located below the water.  It can be the highest mountain on our planet with that measurement. Let us get other details about Mauna Kea below:

Facts about Mauna Kea 1: the age

Do you know the age of Mauna Kea? It is around a million years old. It has the steeper condition due to the viscous lava in its post-shield state. 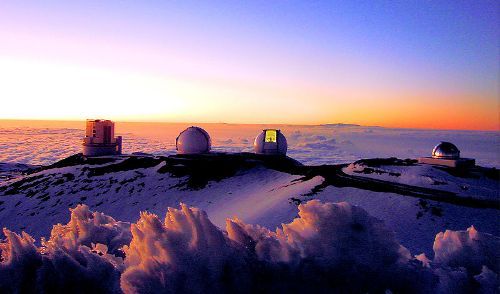 Facts about Mauna Kea 4: the slopes of Mauna Kea

The slopes of Mauna Kea were inhabited by the ancient Hawaiian people because the forests provided them with sufficient food. They produced tools from the volcano-glacial basalts of the mountain.

In the late 18th century, the European people came to Hawaii. The ecology of the mountain was destroyed because of the introduction of sheep, cattle and game animals in the area. Most of them became feral. 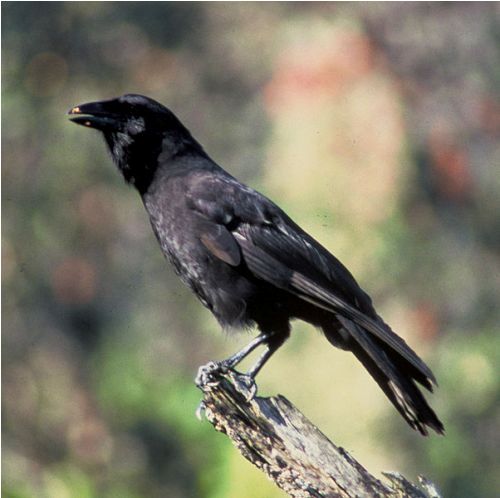 Mauna Kea has three divisions according to its ecology.  The first one is an Acacia koa–Metrosideros polymorpha forest located at the base. It is followed by the Sophora chrysophylla–Myoporum sandwicense. The summit is the last one occupied by the alpine climate.

The Hawai’i Department of Land and Natural Resources attempted to eliminate the feral species at Mauna Kea to maintain the life of the natural species.

The astronomical observation is often conducted at Mauna Kea due to the stable airflow, dry environment and high point. 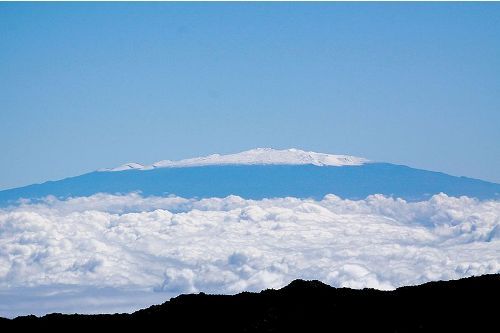 Facts about Mauna Kea 9: the summit of Mauna Kea

The summit of Mauna Kea has featured 13 telescopes since an access road has been constructed in 1964.

Mauna Kea Observatories are constructed at Mauna Kea. They are mainly used for research.

Related to 10 Facts about Mauna Kea