The first English football, which earned the European Cup, was Manchester United.  Matt Busby served as the manager of the club.

In 1986 until 2013, Manchester United has collected 2 UEFA Champions League, 5 FA Cups and 13 Premier Leagues under the management of Alex Ferguson. 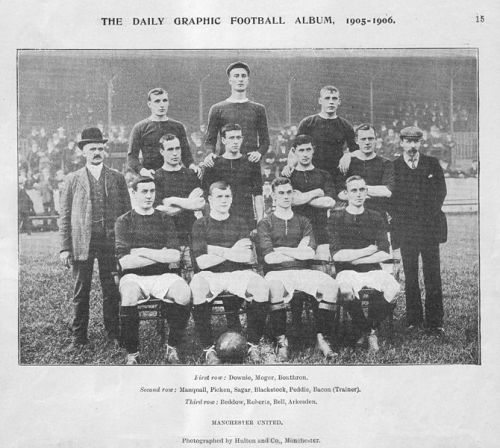 On May 27, 2016, José Mourinho was appointed as the manager of MU after the retirement of Ferguson.

Manchester United has a number of rivals. The prevalent ones are Leeds United, Manchester City and Liverpool. The current rivalry is spotted between MU and Arsenal.

One of the most notable players of MU was Ryan Giggs. He had 759th appearances.

Another valuable player of MU was Cristiano Ronaldo.  He was transferred to Real Madrid.

Are you amazed after reading facts about Manchester United?

Tags: Football Club in the UK

10 Fun Facts about The Melbourne Cup

In this article, you will find the facts about the Melbourne… Read More…