Are you interested to read Important Facts about Mali?  The following post will give you a hint about the landlocked country located in West Africa.  The official name is Republic of Mali. Bamako is the capital of Mali.  The country is a home for 14.5 million people. It covers the area of 480,000 square miles or 1,240,000 sq km. In Africa, Mali is called the eighth largest country. It is divided into eight regions. Most people live in the southern area of Mali. The northern part is sparsely population due to its proximity with the deep Sahara Desert.

Agriculture and fishing are the primary sources of economy in Mali. Gold and salt are the two major natural materials produced in Mali. This country is known as the third largest gold producer in Africa.

Important Facts about Mali 2: the life of people

Even though it earns the title as the third largest gold producer, almost 50 percent of the people still live below the poverty line. In one day, they only generate $1.25. 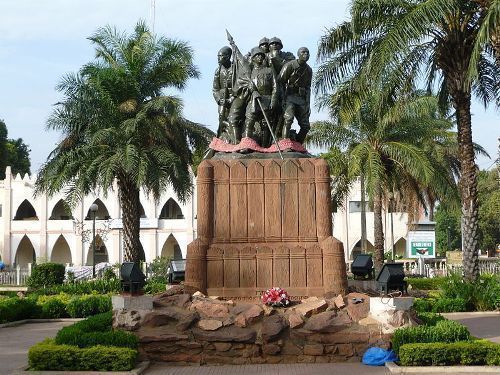 The Muslim people account for 90 percent of the Mali’s population.

Agriculture is very important for people in Mali. The largest crop export produced by Mali is cotton. It will be exported to the west. Mali produced 620,000 tons of cotton in 2002. In 2003, the price of cotton was declined rapidly.

Important Facts about Mali 5: other productions

Tree crops, tobacco, vegetables, corn, millet and rice are produced in Mali along with cotton. Almost 80 percent of export of the country is from the combination of agriculture, livestock and gold. 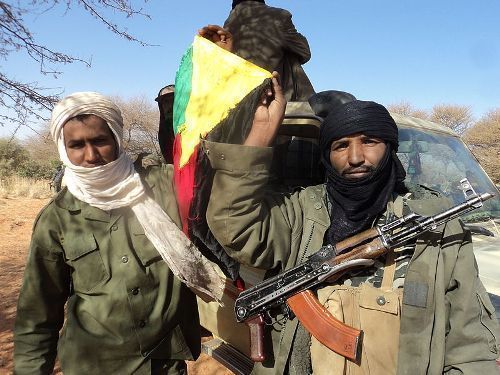 Important Facts about Mali 6: the employment

Salt, kaolin, limestone and phosphate are some of the natural resources in Mali.

Mali has an electric company called Energie du Mali. The Mali citizens get the electricity generated from the company. It also manages and maintains water. More than 50 percent of electrical power in Mali is provided from hydroelectricity. 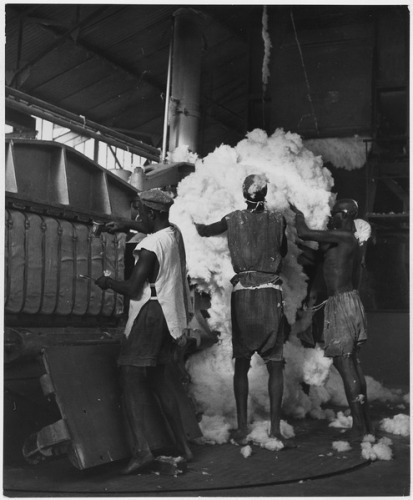 Mali is linked with other countries via the railway. It is also a home to 29 airports.

More than one million people live in Bamako. Mali also has nomadic people, which accounts for 5 to 10 percent of the total population.

Are you impressed after reading facts about Mali?

Related to 10 Important Facts about Mali

Facts about Mauritania tell a large country in Africa. Officially, the… Read More…

Facts about Mauritius tell about a country in Africa. Republic of… Read More…

You will be informed with Fun Facts about Malawi. This landlocked… Read More…