The Comanche and their allies drove Lipan Apache from the Southern Great Plains by 1750.

Tséral tuétahä is a division of Lipan Apache, which means the red hair people. The group was extinct in 1884.

Another band in Lipan Apache is Tche shä or the sun otter people. They settled south of Rio Grande and San Antonio, Texas.

Twid Ndé lived between the Pecos River and Rio Grande after the group relocated to the north.

In 1718, the Spanish had the records about Lipan for the first time.  The Spanish settlement in San Antonio was attacked by the group.

In 1759, Lipan apache was involved to attack the Wichita and Comanche during a Spanish expedition. During the Battle of the Twin Villages, the Lipan was defeated. 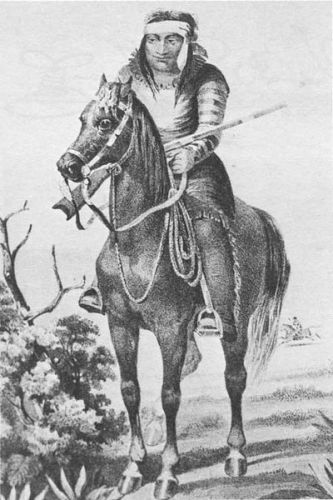 Facts about Lipan Apache 10: the territory

Lipan Apache settled from the Colorado River to Rio Grande. In 1762, there were 700 people of Lipan people under the two Lipan chiefs.

What do you think on facts about Lipan apache?

Related to 10 Facts about Lipan Apache

10 Facts about the Matis Tribe

You will be informed with the indigenous people in Brazil.  The… Read More…

10 Facts about the Mandan Tribe

10 Facts about Maasai Tribe of Kenya