One of the first photographers in American history is explained on Facts about Mathew Brady. He was born on 18th May 1822 and died on 15th January 1896. The most famous works of Brady depicted the scenes in the Civil War. Samuel F. B. Morse was the famous inventor who became the mentor of Brady. In 1844, Brady had his first studio located in New York City. He had captured the photos of the famous celebrities and politicians such as John Quincy Adams and Andrew Jackson. Here are other impressive facts to notice about Mathew Brady:

Facts about Mathew Brady 1: the star of civil war

Brady was known as the photographer who captured the civil war. He was capable to capture the vivid battlefield photograph by using his mobile studio and darkroom.

Facts about Mathew Brady 2: the pictures of civil war

The photographs of civil war that Brady captured were not only scenes in the battlefields but also politicians and generals from both parties. However, most of the photos were captured by his assistants. 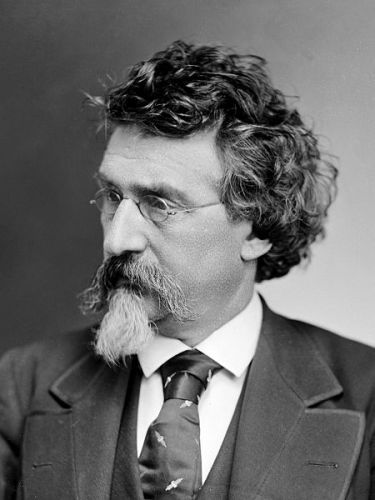 Brady had to die in debt because his fortune decreased rapidly. The master copies of his works on civil war were not purchased by the government. Moreover, his photographs were out of fashion after the civil war ended.

Facts about Mathew Brady 4: the birthplace

The birthplace of Brady was located in Warren County, New York. His parents were Samantha and Andrew Brady.

William Page was a portrait painter who became his mentor after Brady relocated to Saratoga, New York at the age of 16. He also studied under Morse. 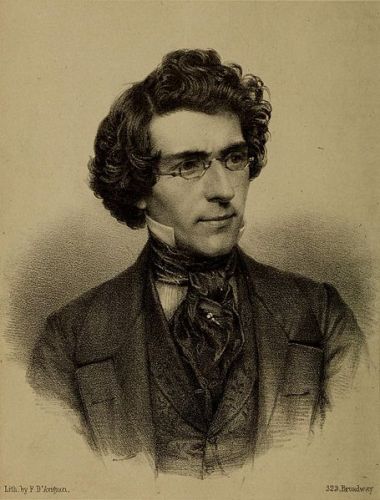 He had the first photo studio located in New York in 1844. He had the exhibition of photographs of the notable Americans like poet Edgar Allan Poe and Senator Daniel Webster in 1845.

He met his future wife, Juliet when he opened his photo studio in Washington in 1849. In 1851, the couple married and settled on Staten Island.

Most of pictures in the civil war were taken by his assistants, who included Thomas C. Roche, Timothy H. O’Sullivan, James Gardner and Alexander Gardner.

Facts about Mathew Brady 9: the Battle of Antietam

The Dead of Antietam was the title of his exhibition of photos taken from Battle of Antietam in New York gallery in October 1862.

The later years of Brady were filled sadness. In 1887, his wife died. Moreover, he had to deal with poor eyesight and financial debt.

Do you have anything to say on facts about Mathew Brady?

Related to 10 Facts about Mathew Brady