The indigenous people of Mesopotamia believe that their kings and queens were born from the city of Gods. However, they never believed their kings were real gods. The king of themselves called “king of the universe” or “great king”.

The area of Mesopotamia is divided into two parts after Assyria grew into an empire, then the parts were called provinces. They all had their own governors who had to make sure everyone paid their taxes. When a temple was built, Governors had to call up soldiers to war and supply workers. 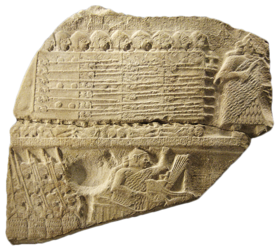 The walled cities grew and many isolated Ubaid villages were abandoned indicating a rise in communal violence during the end of Uruk phase. An early king Lugalbanda was supposed to have built the white walls around the city. As city-states began to grow, their spheres of influence overlapped, creating arguments between other city-states, especially over land and canals.

Facts about Mesopotamia Government 4: The War at the Early Dynastic II

An early Dynastic II king (Ensi) of Uruk in Sumer, Gilgamesh (c. 2600 BC), was commended for military exploits against Humbaba guardian of the Cedar Mountain and was later celebrated in many years poems and songs in which he was claimed to be two-third human.

At the end of the Early Dynastic III period (2600-2350 BC), commemorating the victory of Eannatum of Lagash over the neighbouring rival city of Umma is the oldest monument in the world that celebrates a massacre.

City-states of Mesopotamia created the first law codes, drawn from legal precedence and decisions made by kings. The codes of Urukagina and Lipit Ishtar have been found. 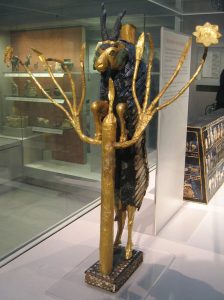 A city-state is a complex entity and running it involved a civil bureaucracy of government officials, tax collector, and ward bosses. The government officials took the tithes from farmers and other workers, they oversaw the communal labor necessary for maintaining aqueducts, irrigation canals and water resources.

Facts about Mesopotamia Government 8: The Kings

Facts about Mesopotamia Government 9: The other King’s Role

King of Mesopotamia also worked closely with the priesthood both the en, the chief priest in charge of religious observances and the sanga, the priest involved in running the temple’s business concern. 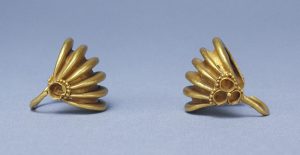 The Sumerians did not write down their own laws.

please let me know, what do you feel after reading the facts about Mesopotamia Government?

Related to 10 Facts about Mesopotamia Government

What do you know the fun facts about Mexican Revolution? The Mexican… Read More…

10 Facts about Mexican Immigration during the Great Depression

There are 10 facts about Mexican American war you should know.… Read More…

What you need to know facts about mexico’s independence day? Celebration… Read More…