Almost 99 percent of the living space on earth is provided by the presence of oceans. The marine habitat was the origin of the evolved forms of life on earth.

Fish was considered as the earliest appearance of vertebrates in the world. They settle in the water. The fish then evolved into amphibians, which may live on land and water.

The land mammals evolved from other fish. The whales, dolphins and seals returned to the oceans in a particular period.

The underwater ecosystem is mainly supported by the algae and kelp. The general basis for the marine food chain is formed by the plankton.

Oxygen is considered as the most important thing to make the living organism alive. The marine vertebrates have their special ways to get oxygen. Some species of fish use the lungfish to get oxygen. Others use gills to breathe. 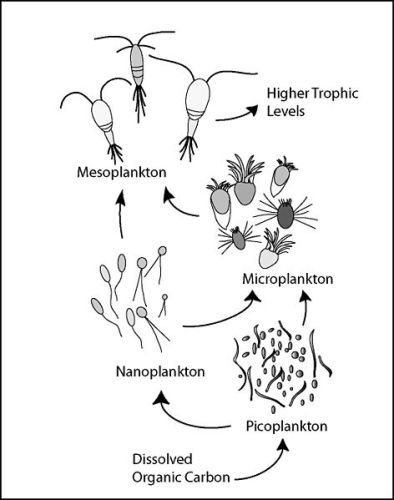 Seals, otters, whales and dolphins are the marine mammals, which have to surface to get the oxygen.

Fun Facts about Marine Life 7: the number of marine species

Can you count the number of marine species in the world? It is believed ocean is a home for 230,000 marine species, which have been documented by the scientists.

The size of marine species is varied. It may reach the length of 109 feet or 33 metres. The largest one is blue whale. Alternatively, it may have a diminutive size like plankton with the length of 0.02 micrometres. 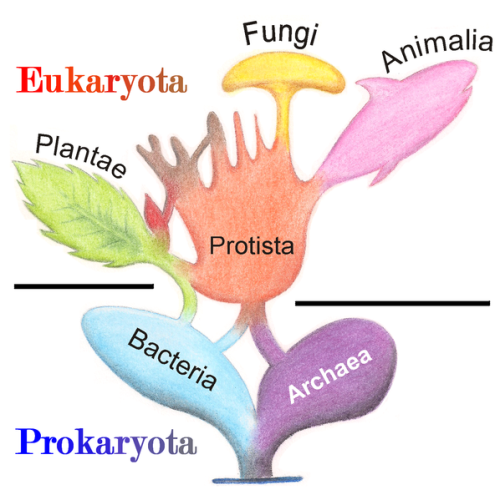 Water is considered as the root of life on earth, which differentiates this planet from other planets in the solar system.

Challenger Deep of the Mariana Trench takes the record as the deepest underwater location. It has the depth of 10,911.4 metres.

Do you enjoy reading facts about marine life?

The interesting facts about metamorphosis will be unfolded in this article.… Read More…

This article will reveal the interesting 10 facts about Mendelian genetics. I… Read More…

Facts about Lysosomes will discuss the membrane-bound organelles, which can be… Read More…