Facts about Mark Rothko present the information about the American painter. He was born on 25th September 1903 and died on 25th February 1970.  The works of Rothko reflect the abstract expressionism. Actually, he rejected the idea of being included in a particular art movement. The birthplace of Rothko was located in Russian Empire in Dvinsk, Vitebsk Governorate.

His father worked as a pharmacist. His name was Jacob (Yakov) Rothkowitz. He was also known as an intellectual. His father focused more on raising his children with political and secular style rather than on the religious view.

During his childhood, Rothko had to deal with intense fear because the Jews were associated with the evils, which made Russia fall. 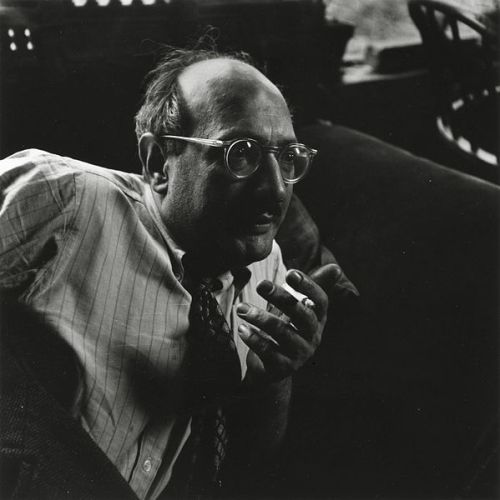 The family of Rothko was highly educated even though his father only had moderate amount of income.

Rothko had the ability to speak a number of languages such as Hebrew, Yiddish and Russian.

Jacob Rothkowitz took his family to immigrate to United States from Russia due to his fear that his elder sons would have to join the Imperial Russian Army. His mother, elder sister and Markus still lived in Russia. In the end of 1913, they left Russia to reach Ellis Island. 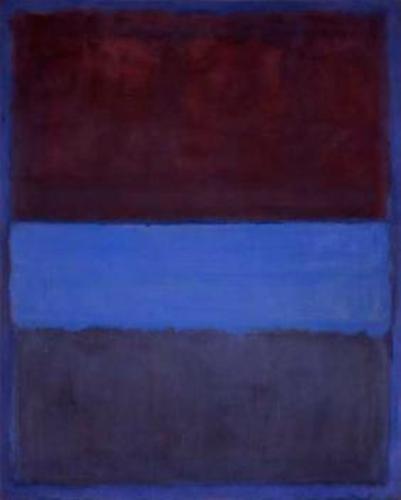 Facts about Mark Rothko 6: the economy

The economy of the family was ruined due to the death of his father because of colon cancer. Markus had to work in the warehouse of his uncle.

Rothko was highly influenced by Georges Rouault’s paintings, Paul Klee’s surrealist art and German Expressionists’ works in the beginning of his career.

Opportunity Gallery was an exhibition of Rothko and other young artists, which took place in 1928. 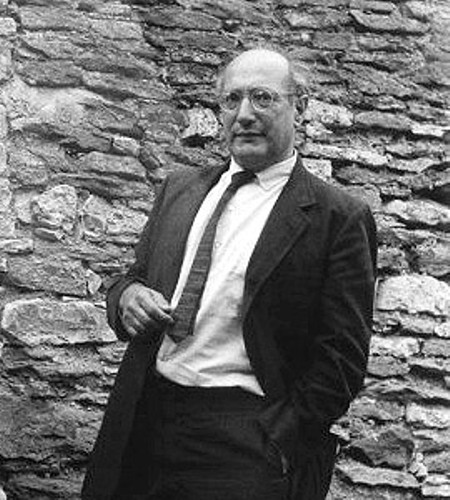 Facts about Mark Rothko 9: the receptions

The early paintings of Rothko were widely accepted by the audiences and critics.

Facts about Mark Rothko 10: a US citizen

He became a US citizen on 21 February 1938. Due to the rise of Nazism, he decided to change his name to Mark Rothko from Markus Rothkowitz in 1940. At that time, the anti-Semitism was growing in Europe and America.

Do you have any question related to facts about Mark Rothko?

Related to 10 Facts about Mark Rothko