Look at Facts about London Big Ben if you want to know the notable Great Bell of clock located in London. The building referred to Big Ben covers both the clock tower and clock. In the past, it was known as Clock Tower. Then it officially named as Elizabeth Tower in 2012 as a part of the Diamond Jubilee celebration of Queen Elizabeth II. On 31st May 2009, the 150th anniversary of Big Ben took place.

Facts about London Big Ben 1: the importance of Big Ben

Big Ben is a part of London. However, the importance of Big Ben is seen in Great Britain. When people imagine London and Britain, they always think about Big Ben.  It is a cultural icon. 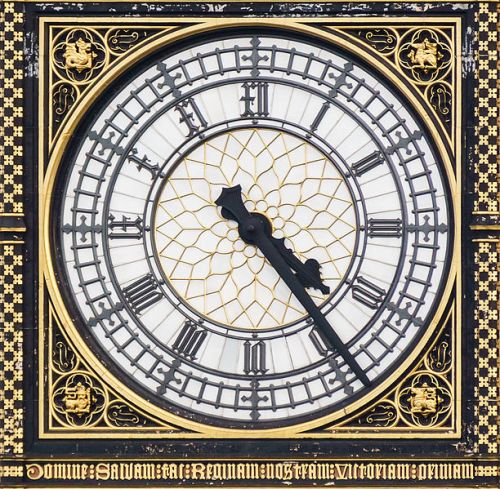 When filming begins in London, they will always like to use Big Ben as the setting. The filmmakers just have to show the image of Big Ben if they want to indicate that the setting of place of the film is in London. The red-double decker bus is another cultural icon of Britain.

In United Kingdom, Big Ben was considered as a popular landmark according to a survey participated by 20,000 people in 2008.

Facts about London Big Ben 4: the focus of celebration

When New Year celebration comes, TV and radio stations always focus on the Big Ben. It gathers many people to welcome the chimes for the beginning of New Year. 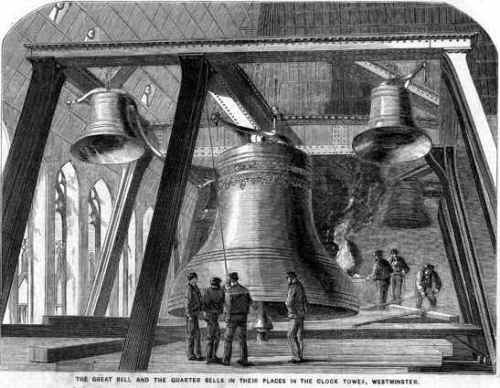 The firework also increases the festive celebration of New Year along the Big Ben.

Big Ben also plays an important role during the Remembrance Day for the chimes will mark the time, day and date of commemoration day. 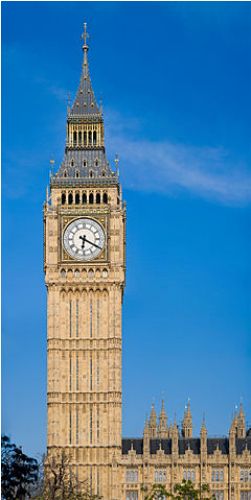 The bell strike 13 times is heard via analogue radio or even live. The ITN calls the chimes of Big Ben as the Bongs.

The welcoming event of London Olympic Games was marked by the bell strike of Big Ben for 30 times on July 27th, 2012.

Big Ben has been featured in popular culture as the setting of place. Peter Pan released in 1953 had Big Ben on the set. 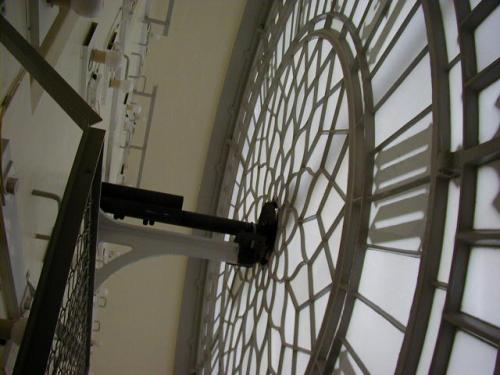 Other dramatic representations of Big Ben are seen in “The Great Mouse Detective”, “The Nightmare Man” and “Aliens of London”.

Do you like reading facts about London Big Ben?

Tags: building in the UK

It is time to talk about interesting facts about medieval castles.… Read More…

In this article would be talked amazing facts about Medieval Architecture. Medieval… Read More…

10 Facts about Mall of America